What to do in Bondi

What to do in Bondi? Did you know swimming used to be forbidden and that there used to be a bathing suit inspector at Bondi.

In 1803, Governor Philip King banned convicts from bathing in Sydney Harbour because of “the dangers of sharks and stingrays, and for reasons of decorum”. But by the 1830’s sea bathing was becoming a favourite activity, even though people were unable to swim between 9.00am and 8.00pm, the best part of the day.

During the 1900’s the attitudes began to change, and people started heading to the beach mainly for walks and picnics as they seldom went swimming.

Though once people did start swimming – Waverley Council employed a beach inspector whose job was to ensure that the girls wore costumes of an appropriate length. There was controversy as the two-piece “bikini” became popular after World War II. Beach Inspectors were responsible for measuring the dimensions of swimwear. If your swimwear was too short, the Beach Inspector sent you off the beach. American Actress Jean Parker was ordered off the beach in 1951 for skimpy swimwear which made the international news.

Finally, Bondi has many famous residents over the years, featuring in many books and movies. One resident was also the colony’s executioner. Why don’t you complete the Bondi Trail Quest to reveal the full story? This Trail Quest explores the beach and back streets. Follow the directions, find the clues and solve the puzzle! 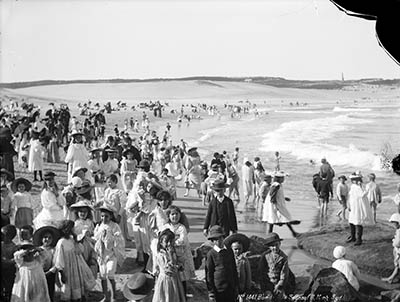 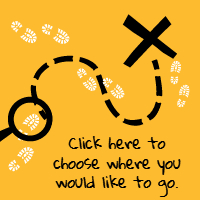 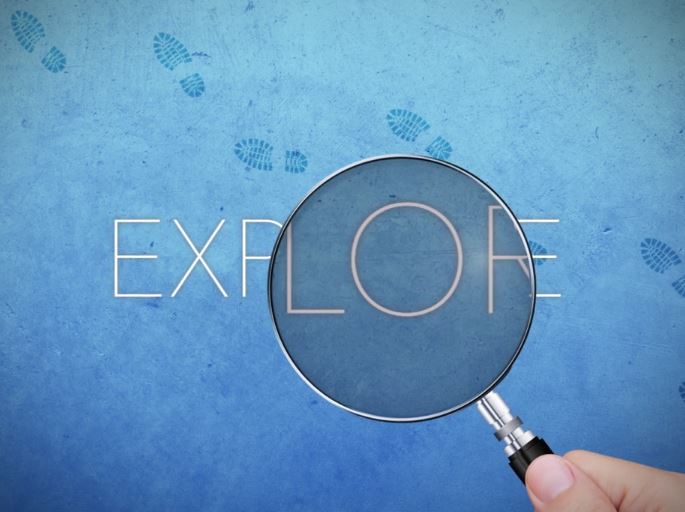 Not sure which Trail Quest to buy as a gift! Why not treat your loved ones to a gift voucher.

Our Most Popular Trails 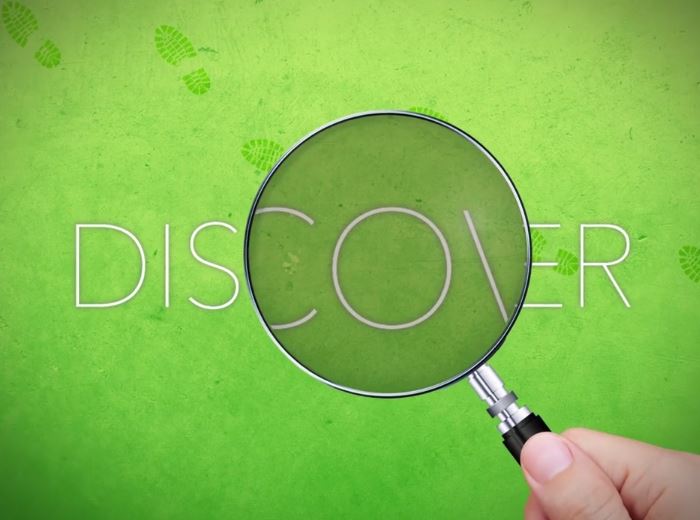 View our most popular trails.

A Trail Quest can be completed at anytime. Simply purchase and download a map straight away. 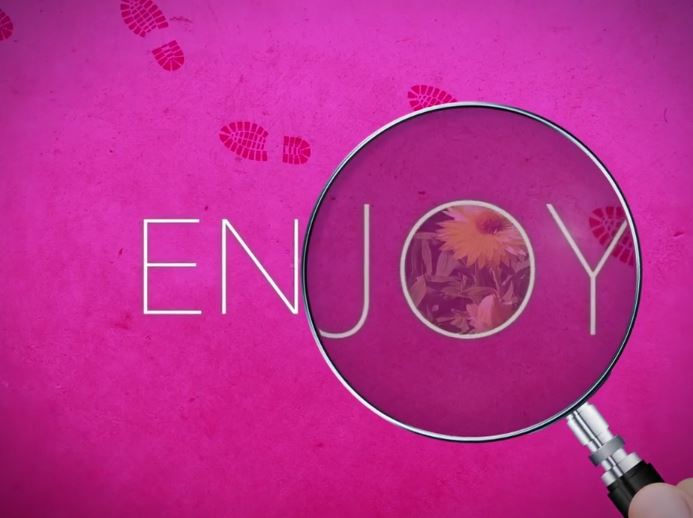